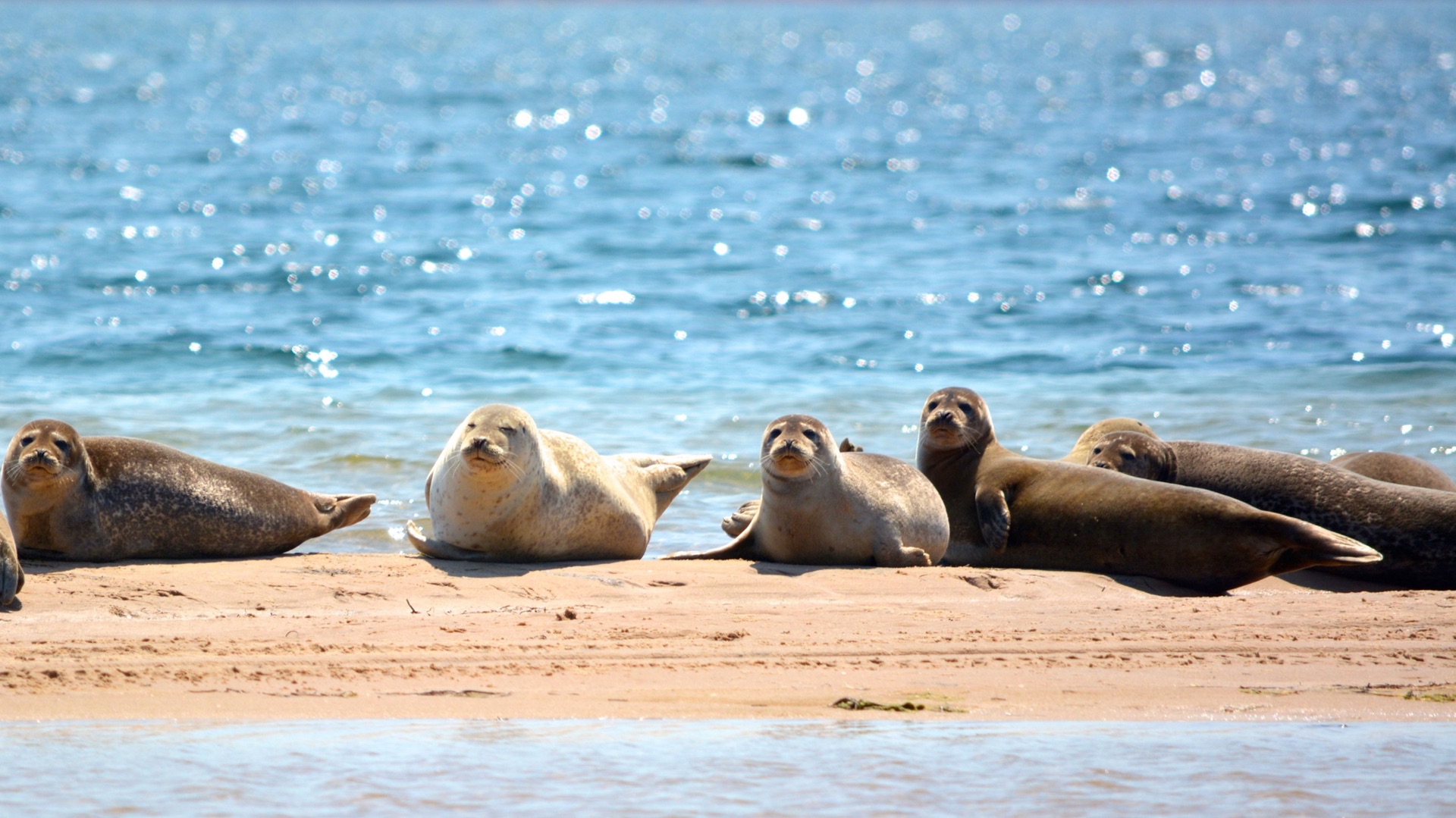 Of all the places that I visited in the Maritime Provinces of Canada, the Madgalen Islands stand out as some of the most beautiful. The “cruise” to get there however, not so much… 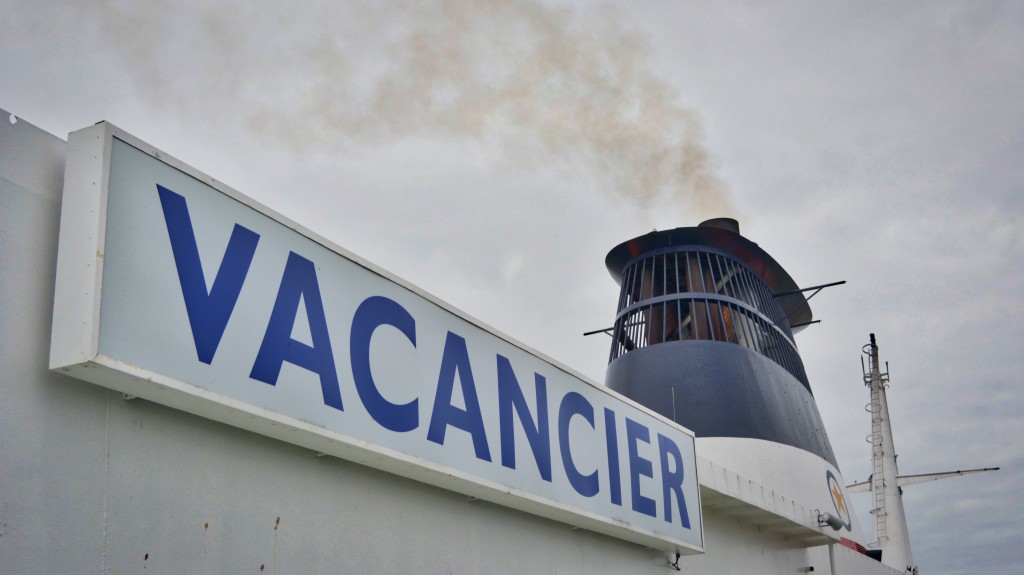 We caught a ferry over to the islands from Chandler in Gaspesie, and were looking forward to a nice cruise – private cabin, actual beds (a novelty when you’re camping for months on end) and a decent chance to check out the scenery. The photos on the website had led us to believe it would be thus; alas it was not.

The ship was a refitted Greek cruise ship, built at some point in the mid 20th century. Being refitted it seems referred to they way that it had old grot painted over in some places, sort of. The evening embarkation added to the sense that we were less on a pleasure cruiser than in a cold war-era film. I don’t want to dwell on this bit, so I’ll move on; in any case the ship acted as something of a palate cleanser for the beauty of the islands themselves, check it out.

The foundations of islands were created by the release of pressure in the Earth’s mantle, leaving protruding pillars of salt rising up from the seabed. Beause of this they are fragile and returning to the sea around the coastline. There are plenty of these signs, often mounted to safety fences tens of metres back from the edge of the cliff – that alone gives you an indication of the rate of erosion.

Two Wheels are Better Than Four

The islands are small and spread out; you can get to the end of the road at Grand-Entrée from Cap-aux-Meules in 40 minutes by car. The best way to see the central island of Cap-aux-Meules (the millstone cape) is by bicycle. There are places to hire bikes on Chemin Principal, the main shopping street on the islands. From there you can get all the way around the island via  l’Étang-du-Nord, the Cap-aux-Meules lighthouse, La Belle Anse, up the steep hill at the east end of Chemin Léonard Aucoin, then the steeper one at Cheman des Caps, which takes you back to the top of Chemin Principal and back down hill with a view of the main port of arrival.

I’m going to wind-in the commentary here and just spam a load of photos – the pictures say it better than I ever could.

Eat Your Way Around

The islands used to be a powerhouse of fishing, but with the European trawlers tidily destroying that market with their industrial-sized ships vacuuming the surrounding waters, the Economusée scene is where it’s culinarily at.

Catch your own dinner