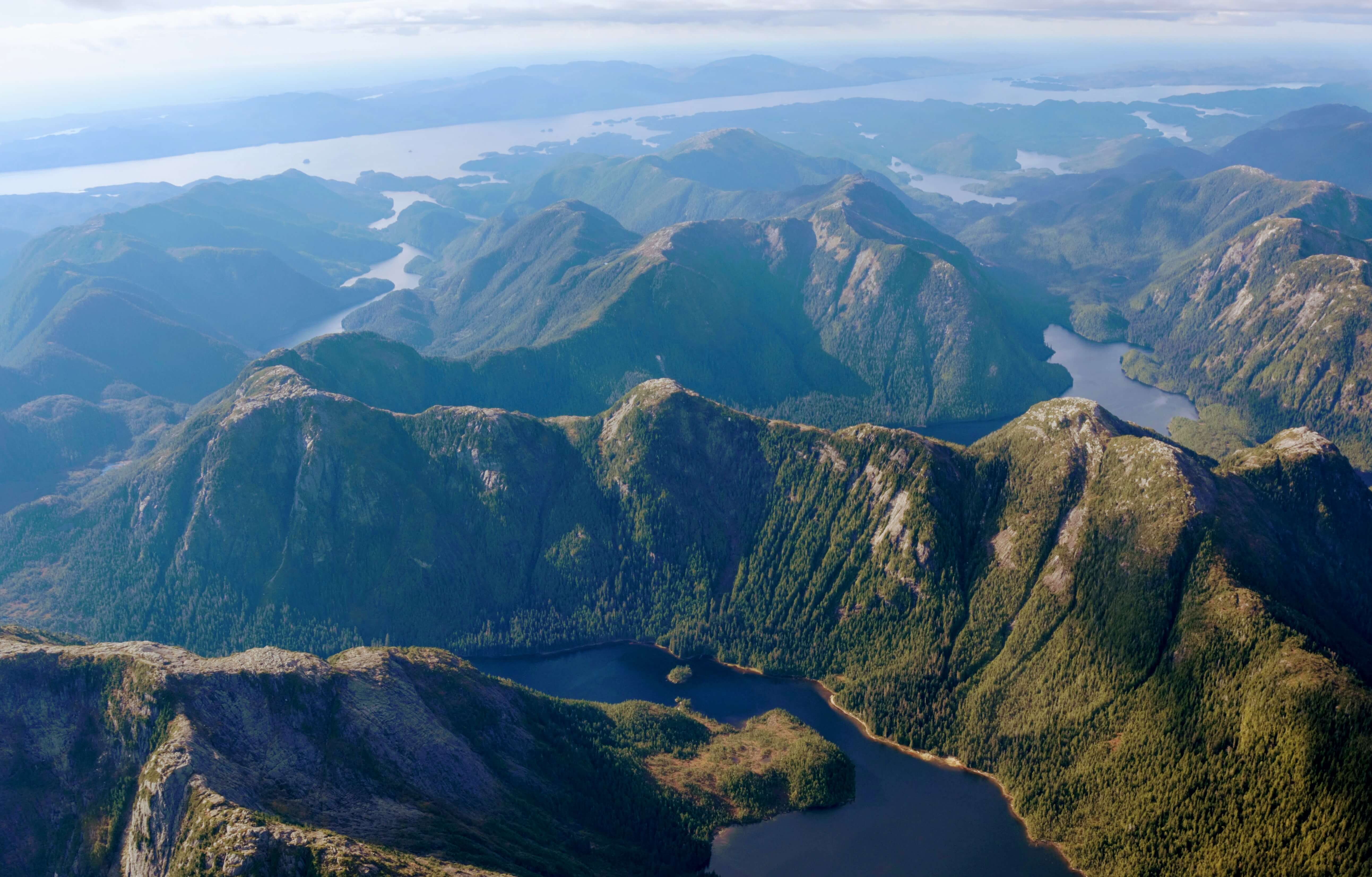 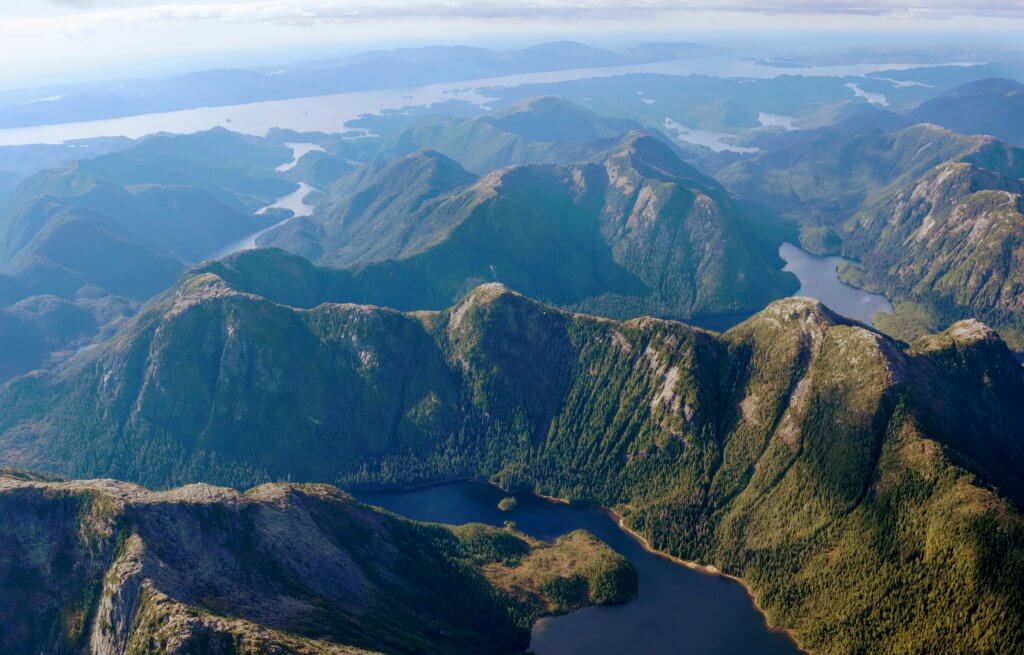 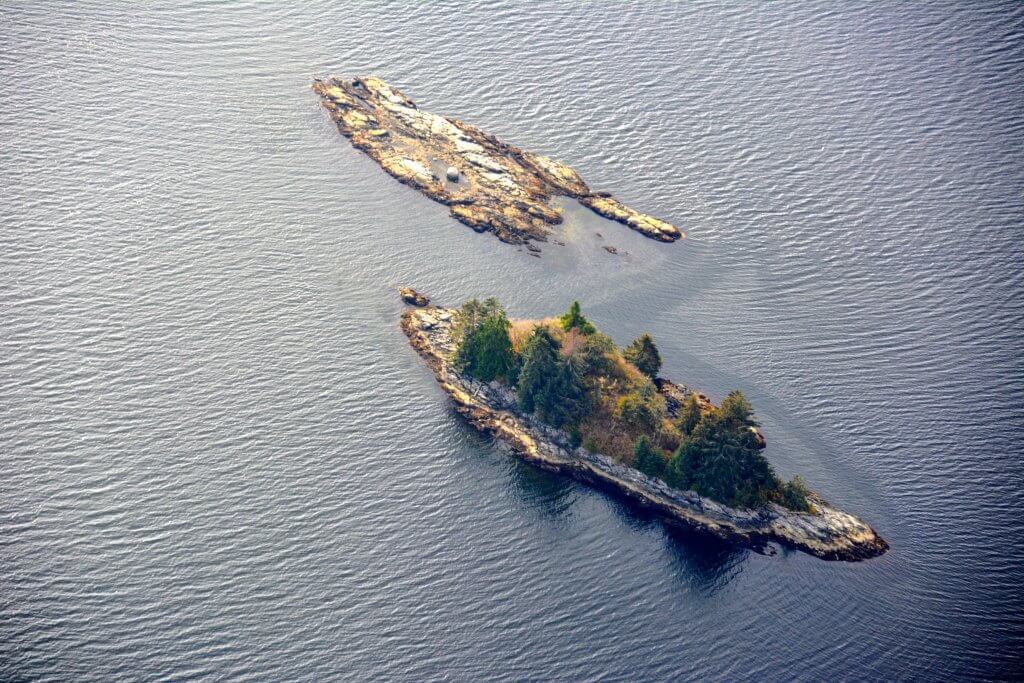 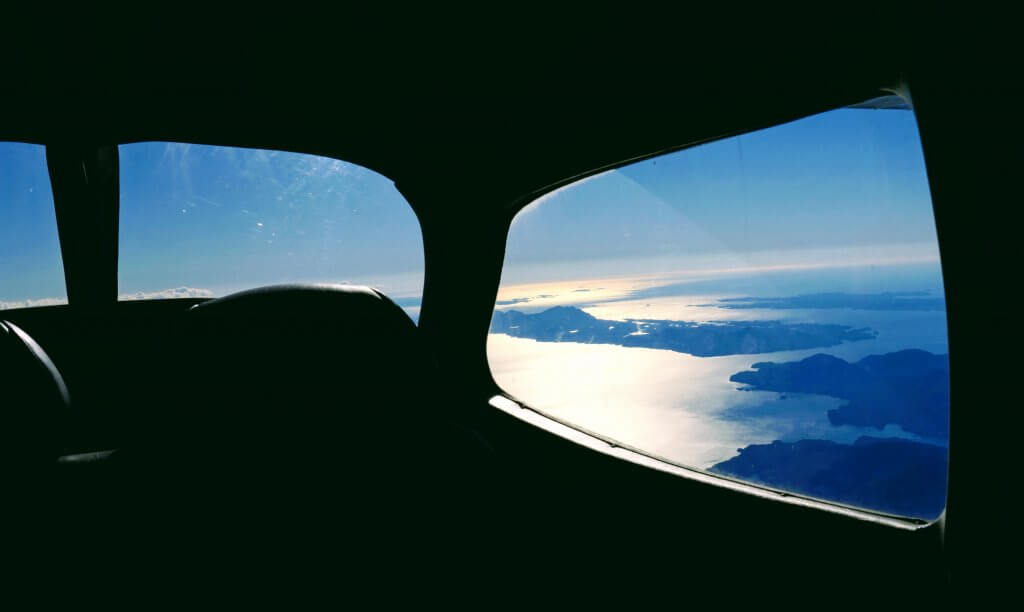 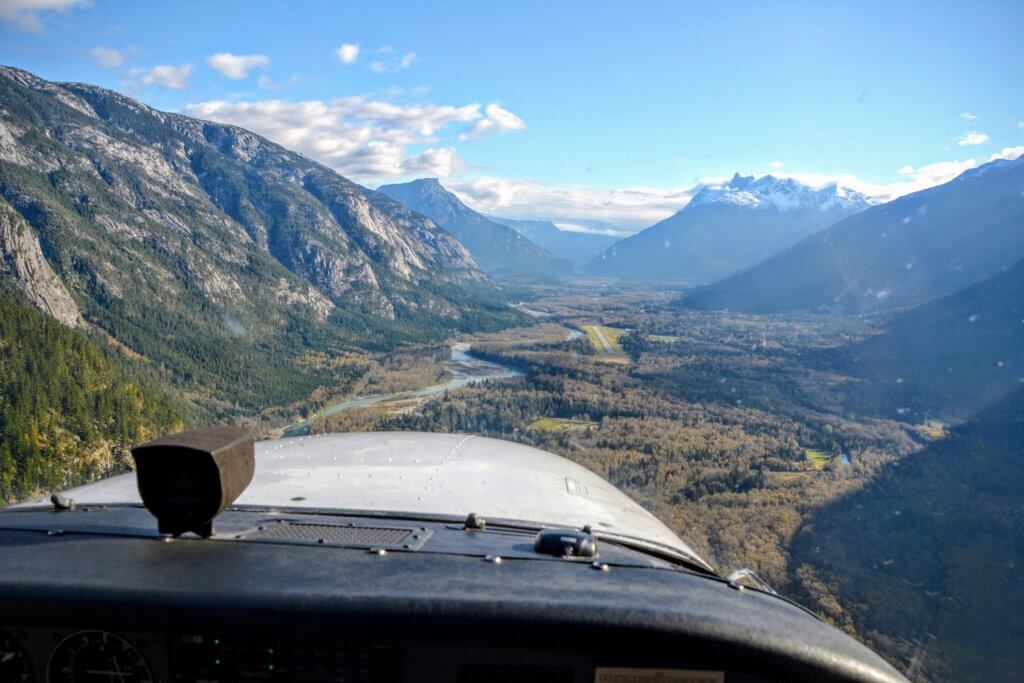 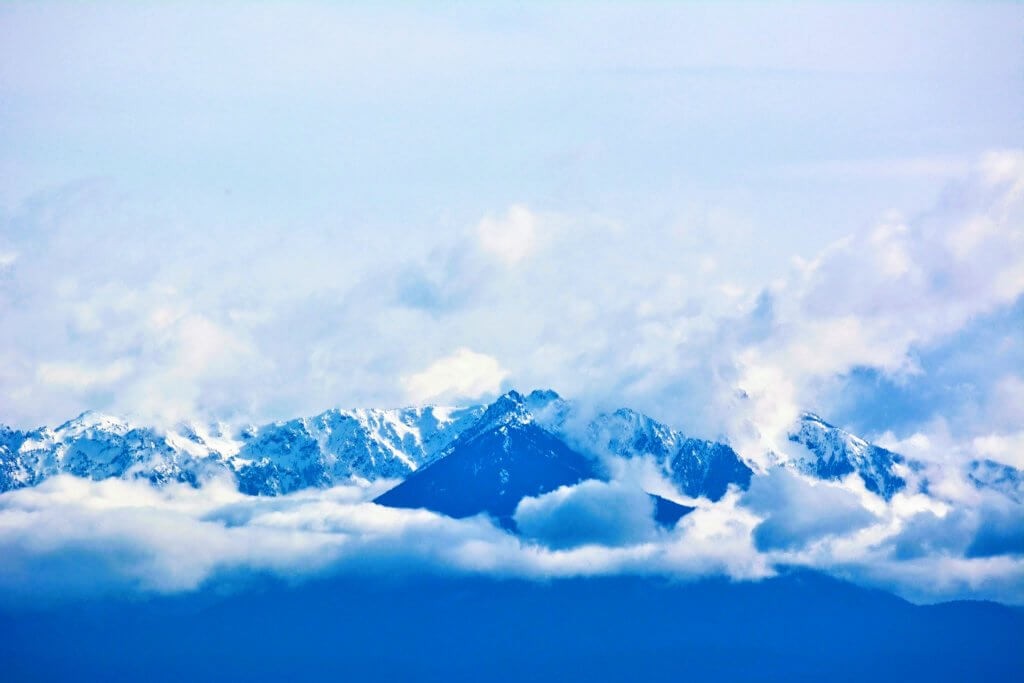 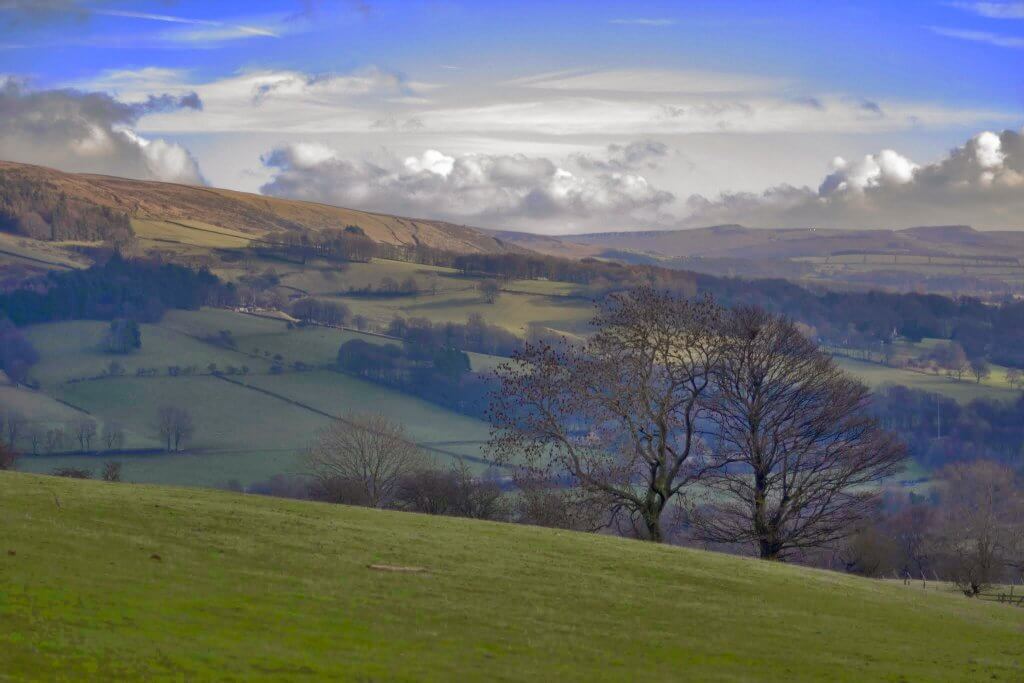 Just got back from a weekend away, and remembered that I promised myself that I’d post at least something a week… So I’m doing a photo post this week. More words will follow, once brain rested has been enough to right words in put the order. ZzZzZz 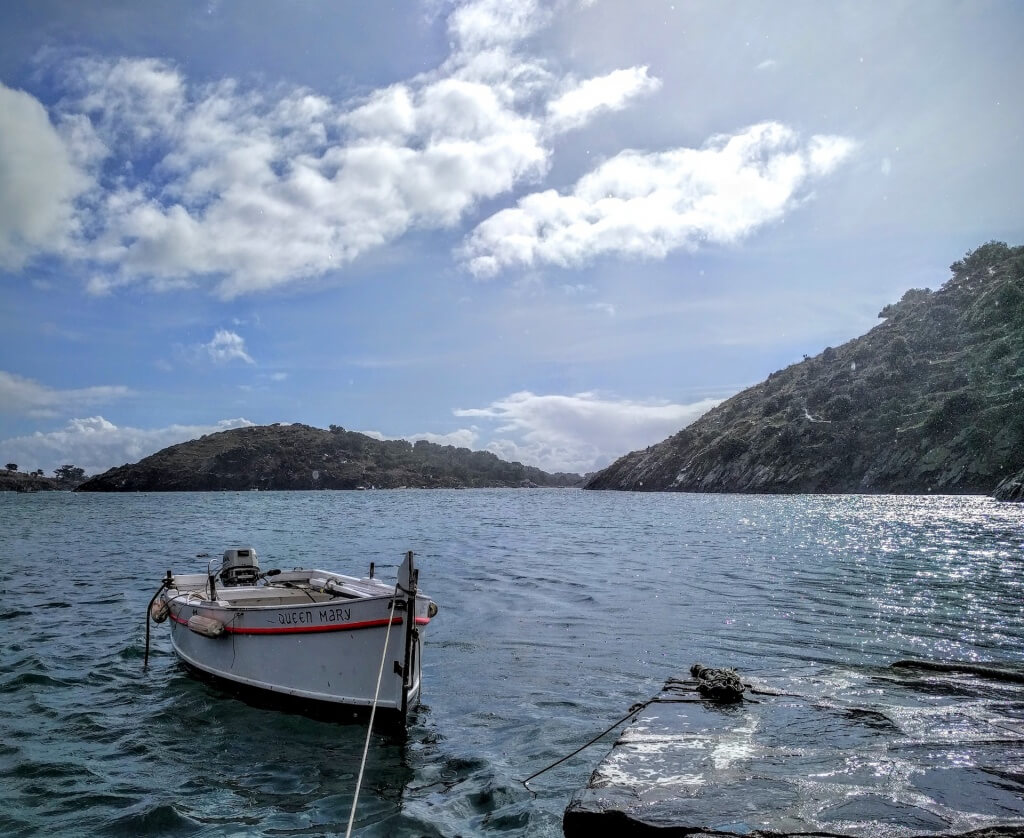 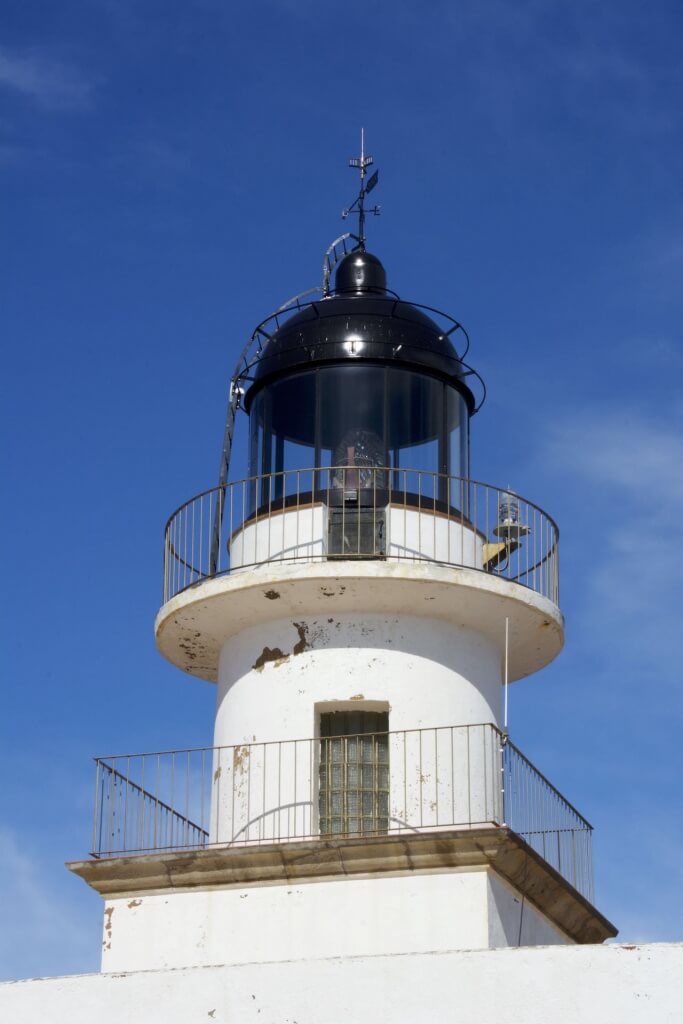 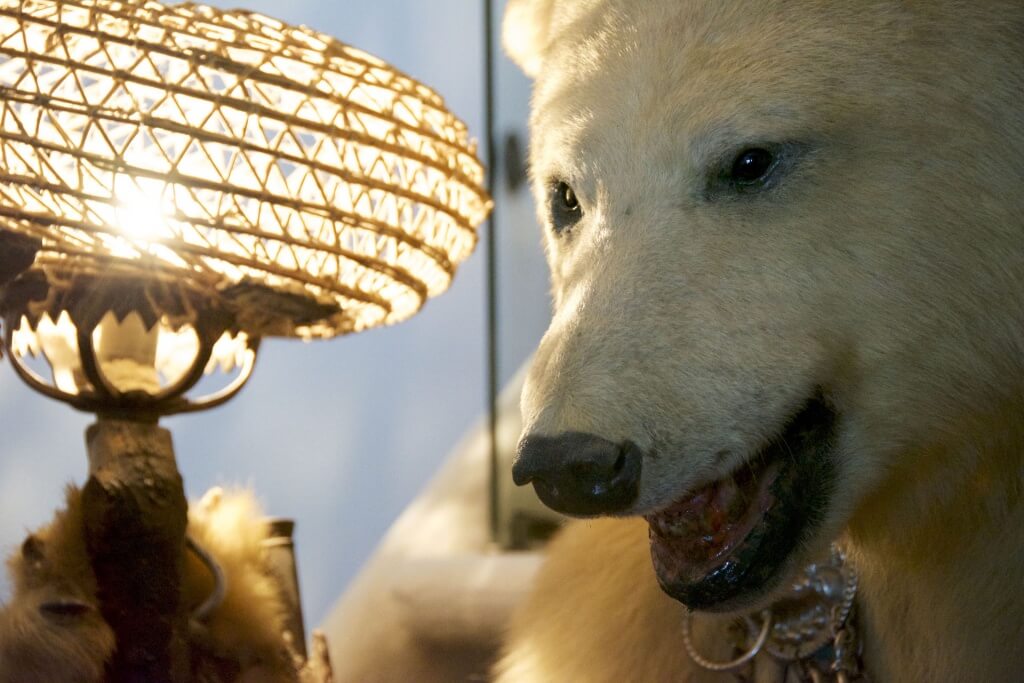 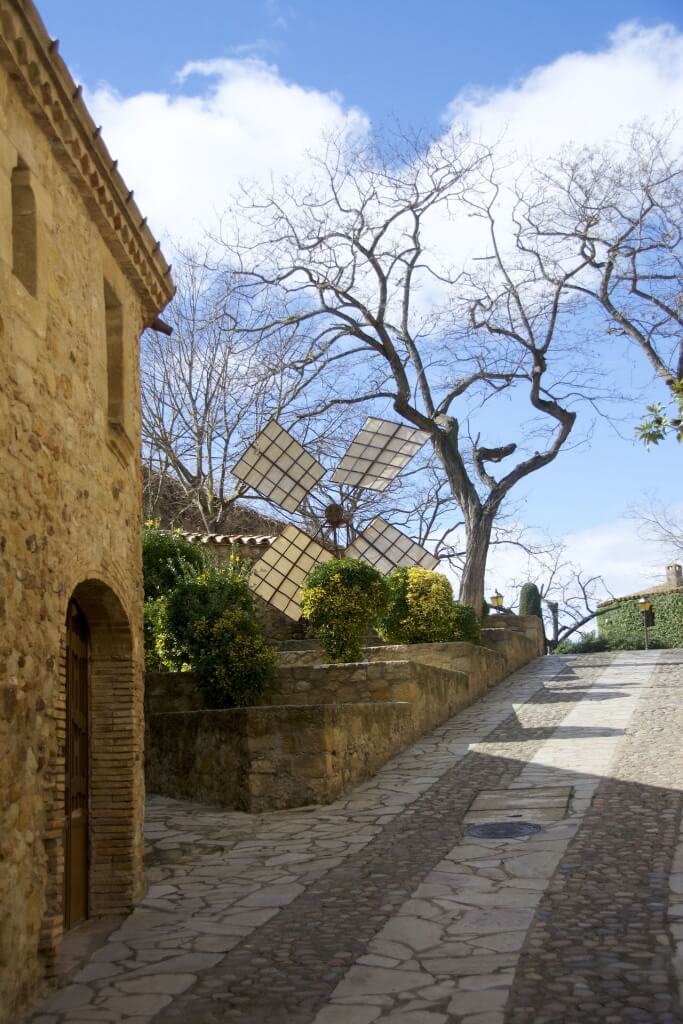 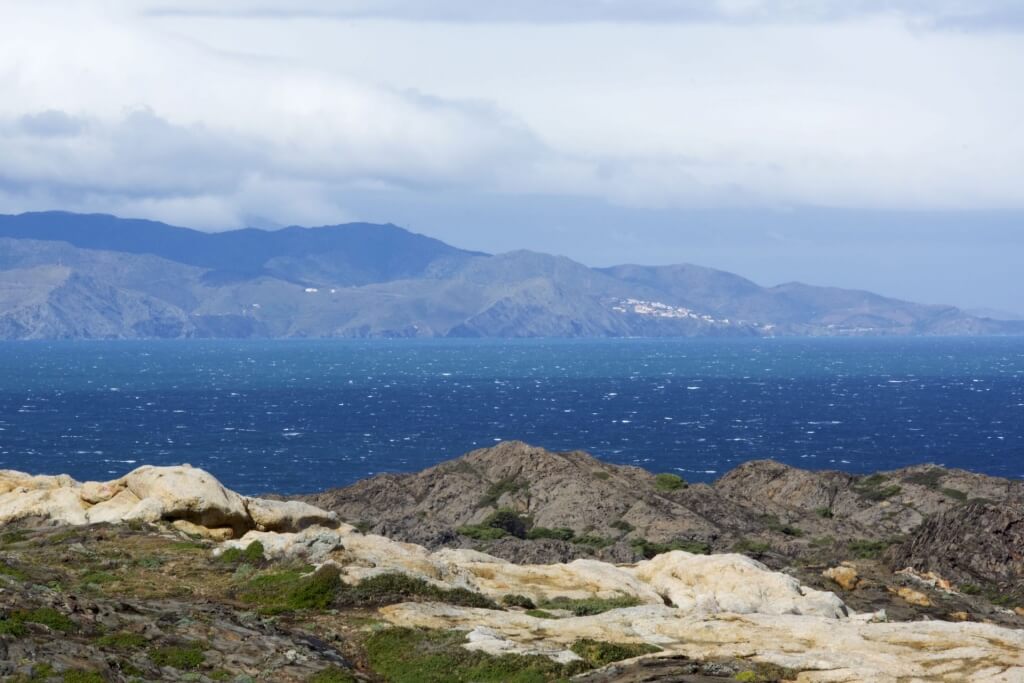 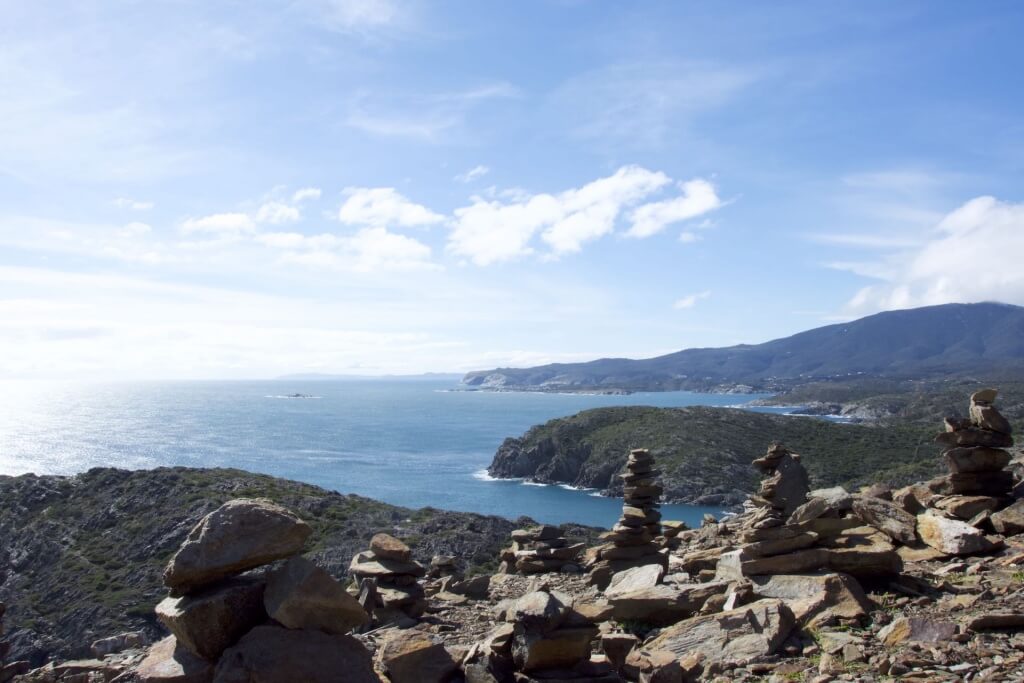 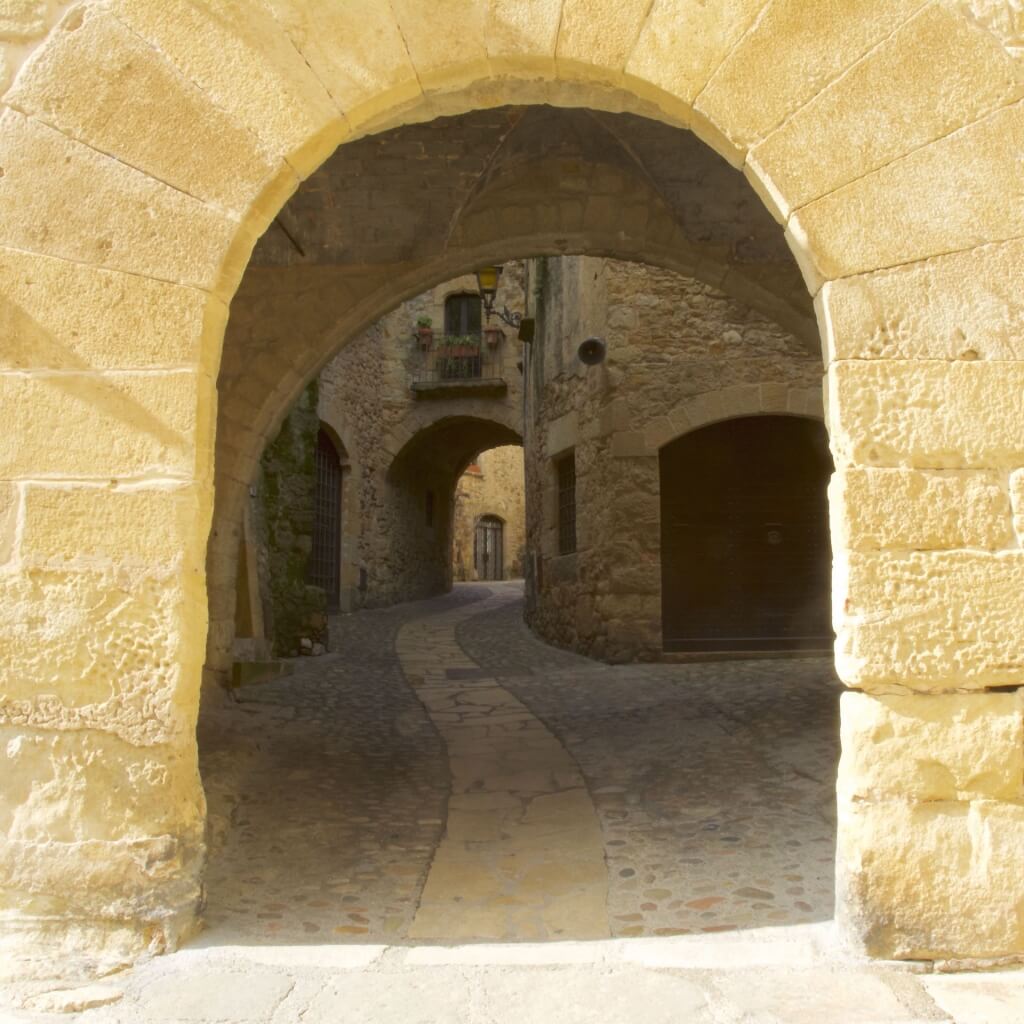 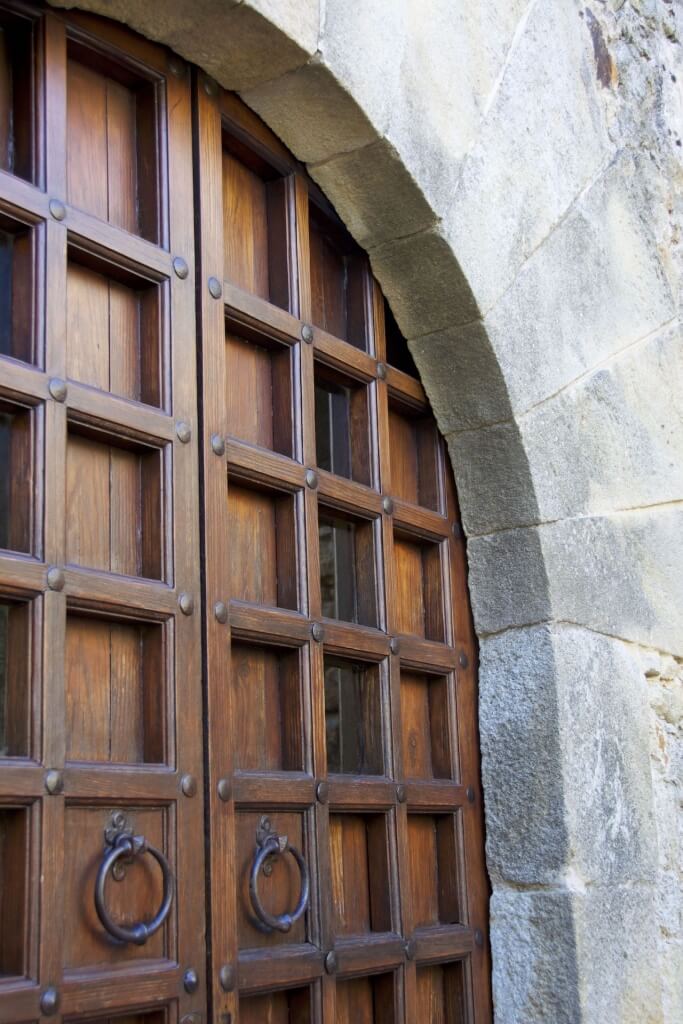 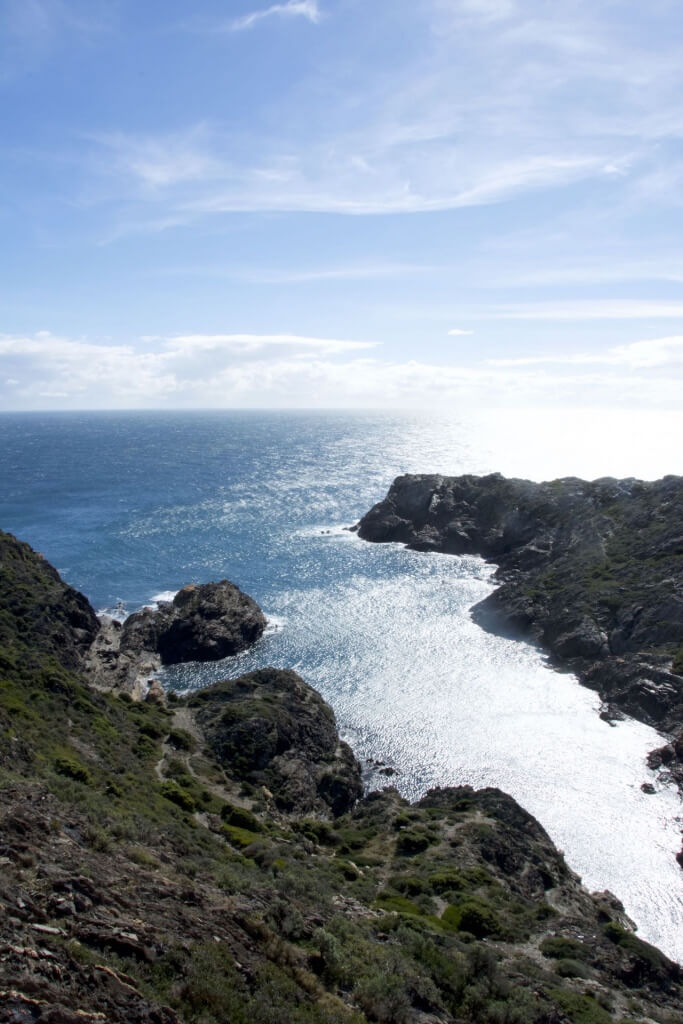 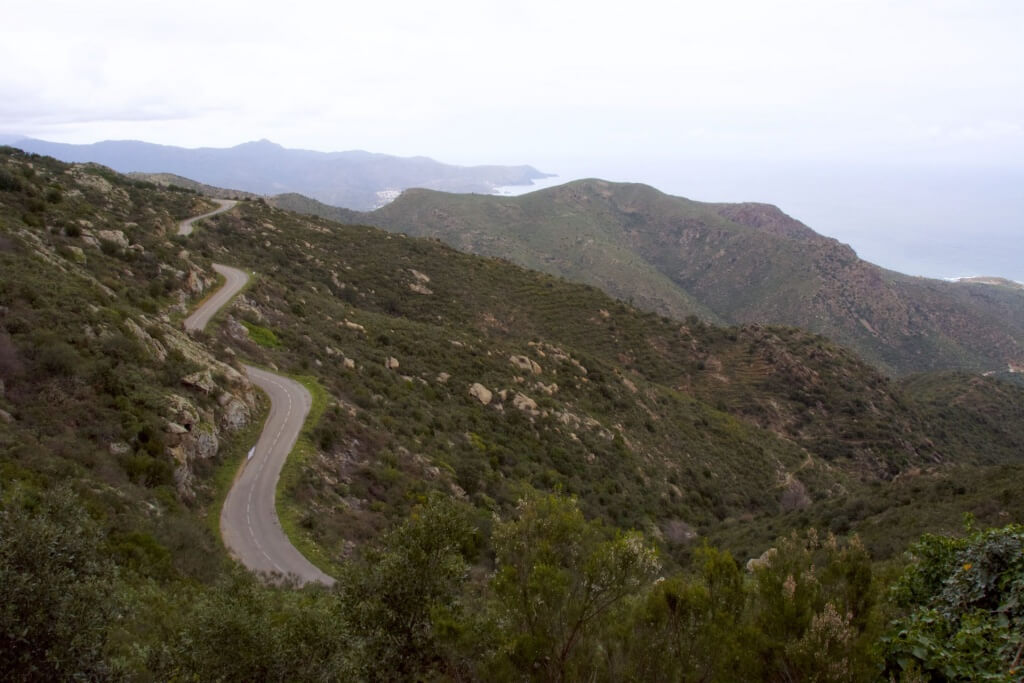 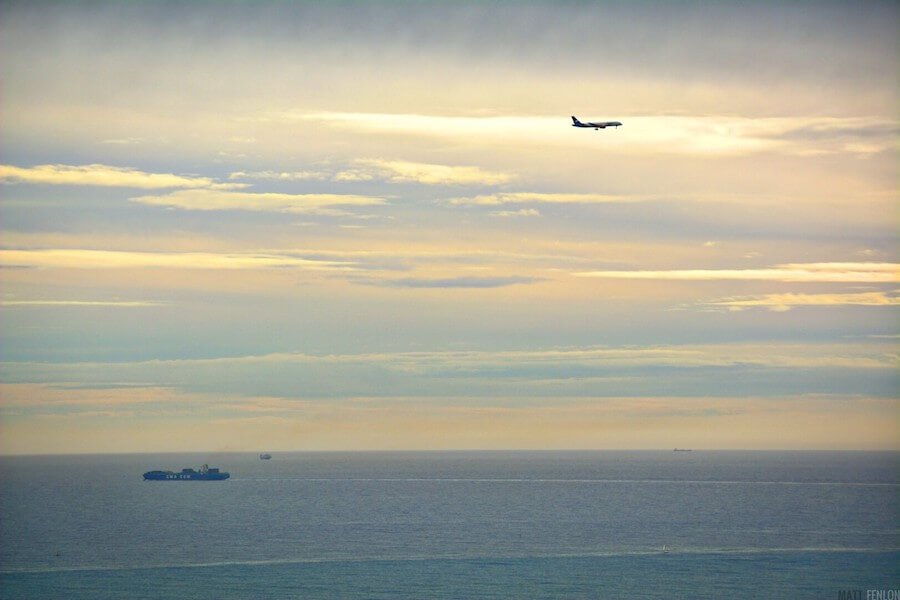 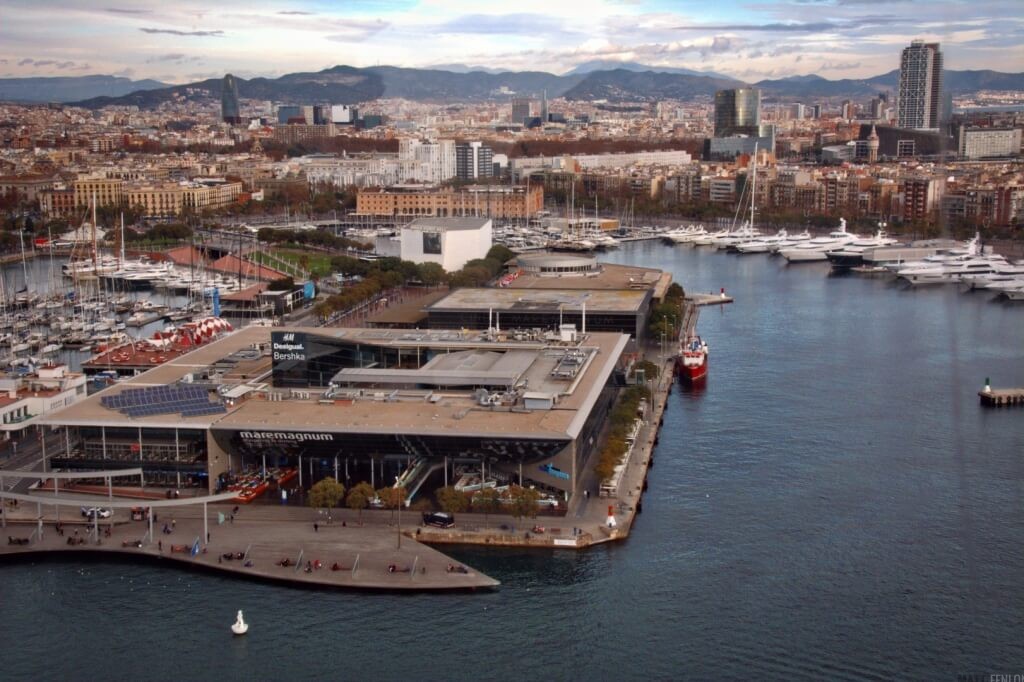 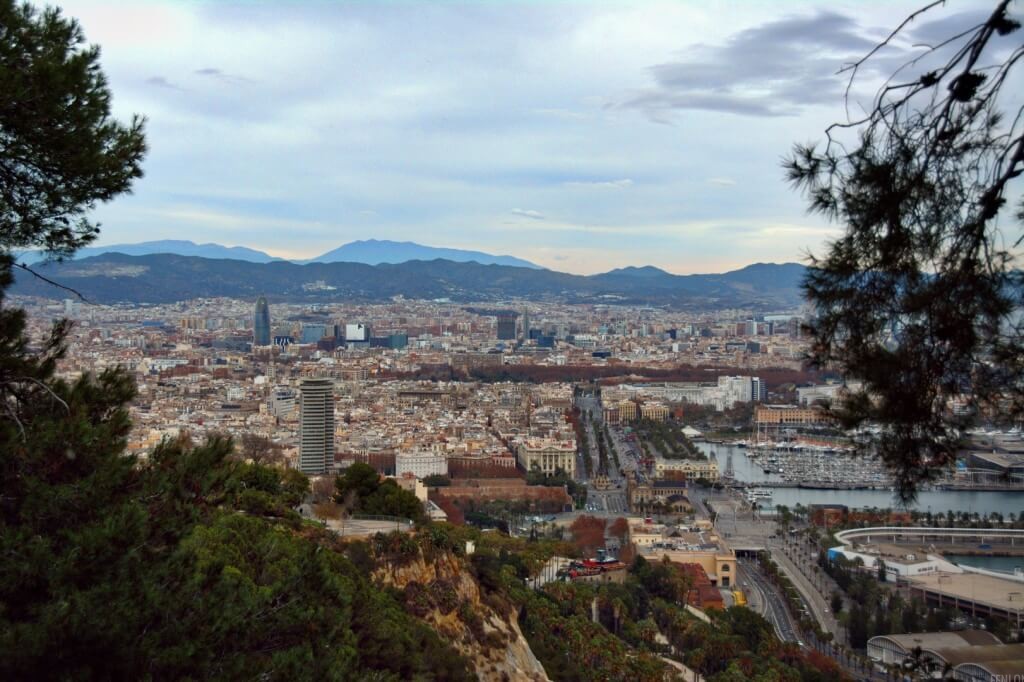 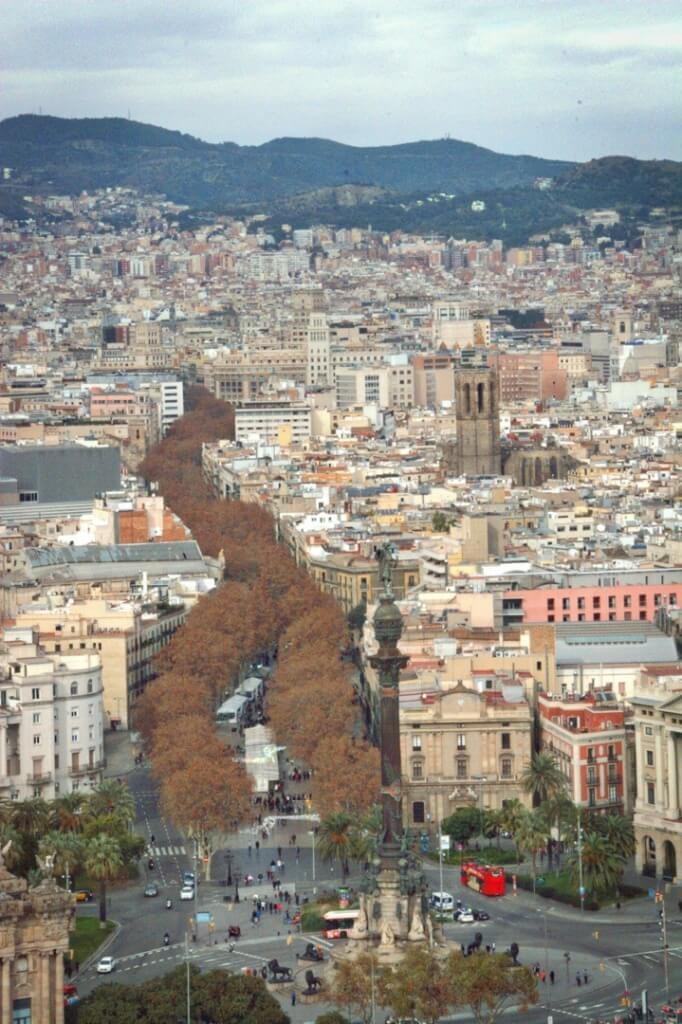 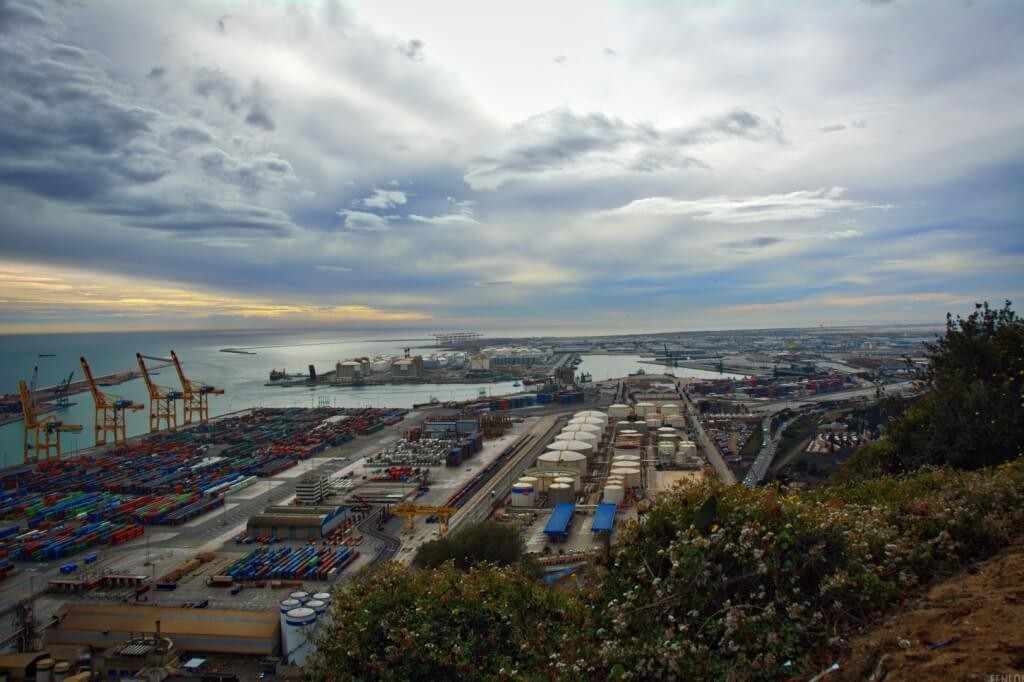 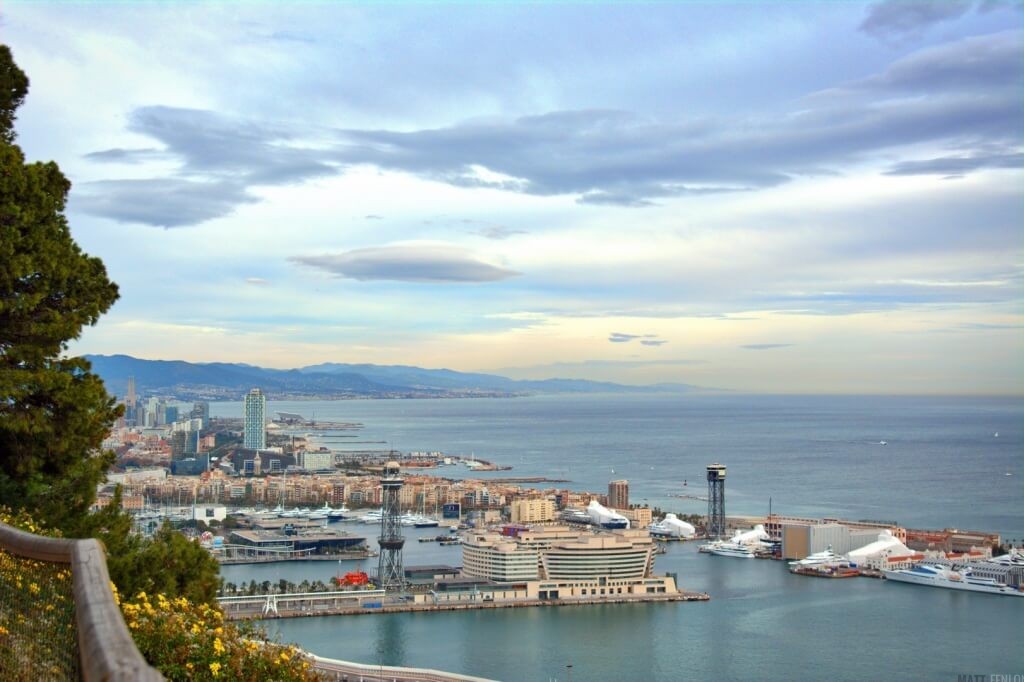 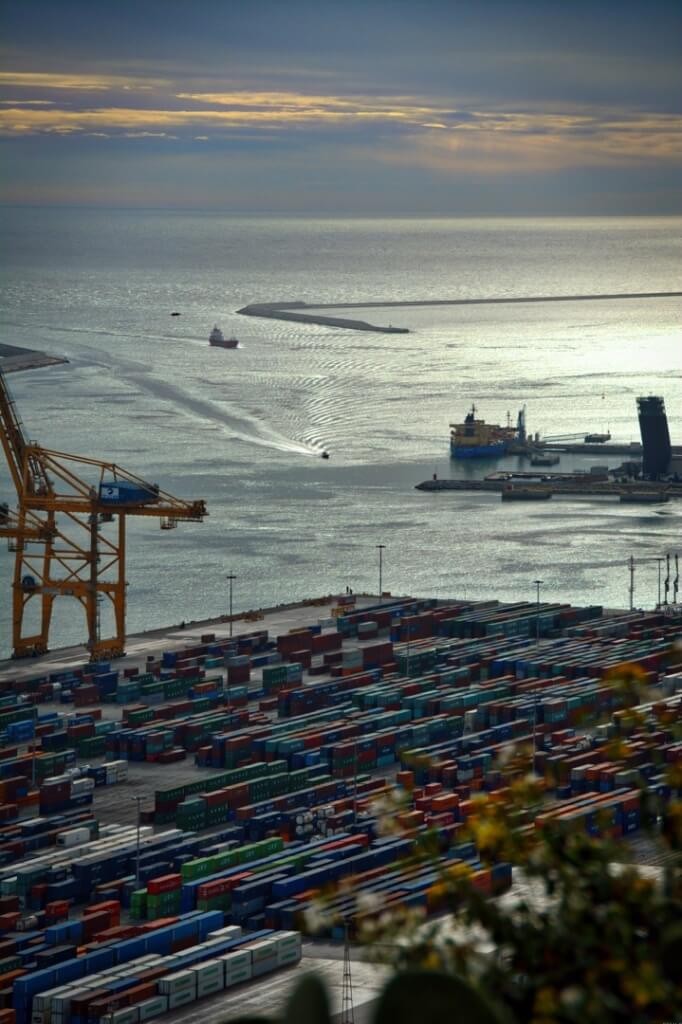 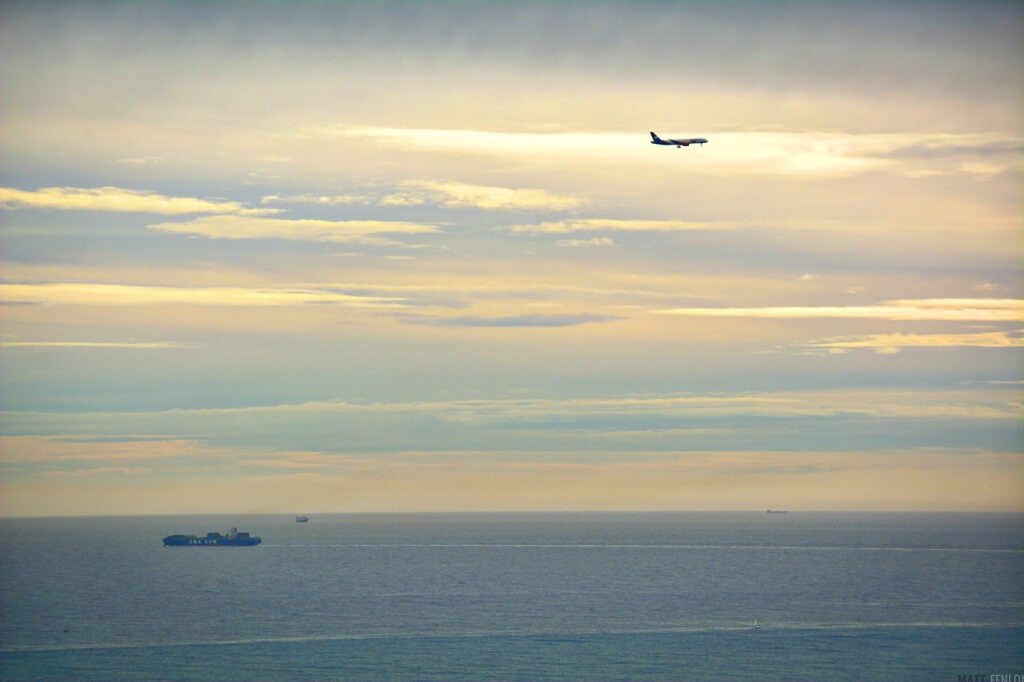 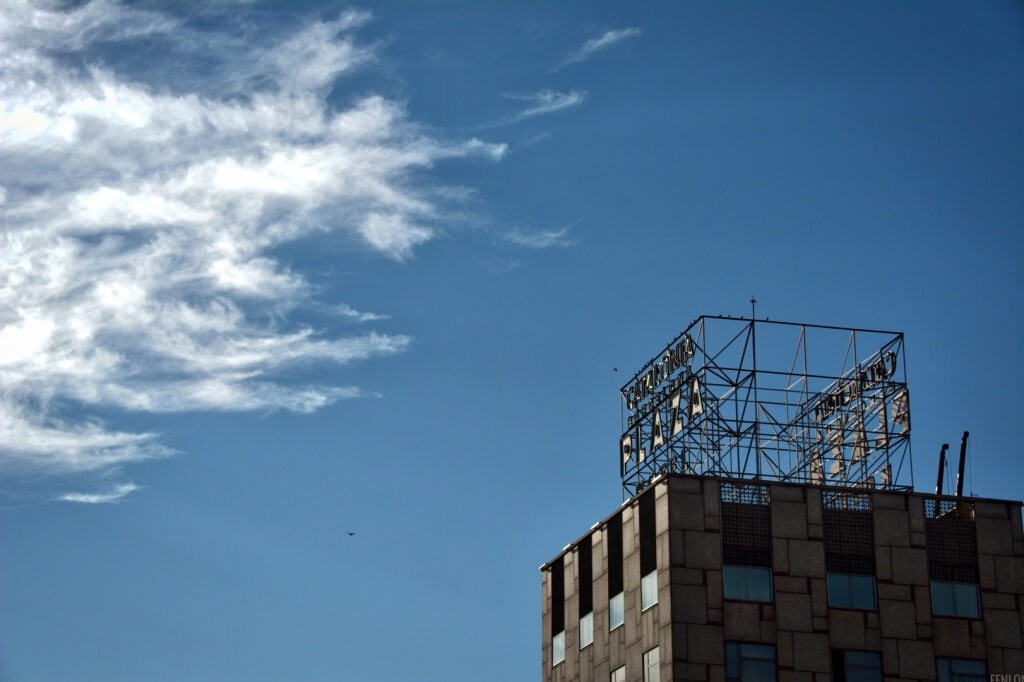 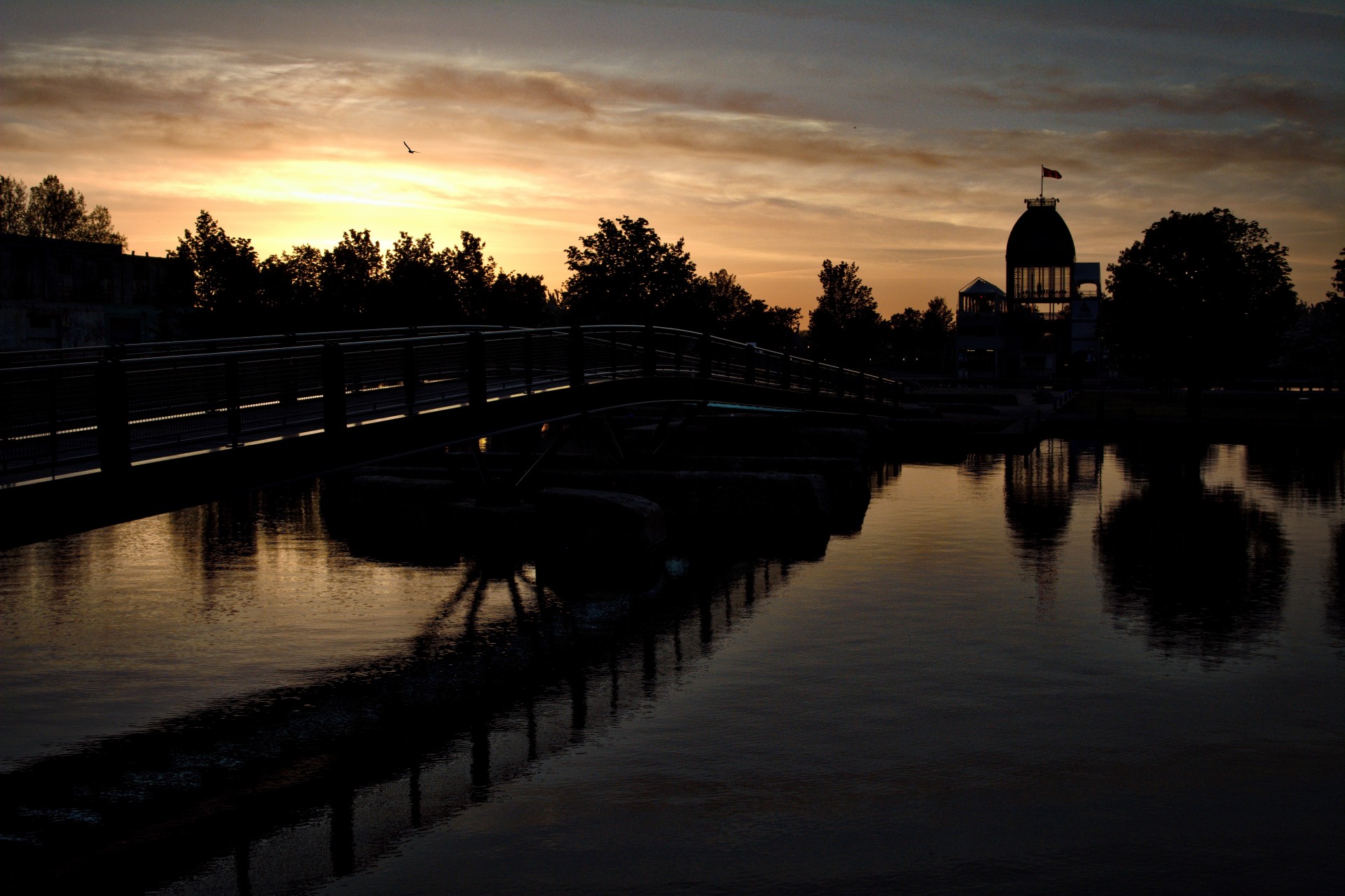 I’m forcing myself to take a couple of hours off to review the last twelve months, because I realise it’s been over 3-months since I wrote anything on here, and fun stuff like writing is one of those things that stays at the bottom of a todo list unless you force it to the top on occasion.

I had grand plans to keep this blog updated multiple times a week, with insights gained on my travels and gorgeous photos of Canada’s natural beauty and rich, exciting urban centres, that wasn’t to be. I changed my approach when I was only in my third province, partly due to the fact that I was stacking up way too much draft content and actually finishing none of it, partly because I had more photos than I knew what to do with (~21,000 since I landed on Canadian soil so far, yes really) and partly because it takes time to write things up into something worth reading, and I wanted to enjoy the experience of being in these places that I was traveling through, rather than just being a meat-camera, capturing and regurgitating visuals and anecdotes to be deposited on the interwebs.

I’m not going to document every last place that I visited, as if I did that I’d have nothing to tell you when we next meet up. Instead I’ll start gain from here, and I’ll include some photos of my travels as and when;

I now have my own personal stock photo library (a major bonus to travel that I hadn’t considered before setting off) – so some advice: do not hit the road with a crappy camera. I still hate to look at the grainy crap that I got out of the first generation Epson digital camera that I took to South America more than a decade ago, I’ve always been an early adopter like that, but in retrospect a film camera would’ve recorded the experience way better (even if it was cool to be the only person I knew with a digital camera at the time).

My camera choice this time however, was boss. It’s that thing in the image above; a Nikon D5200 body, with Nikkor 50mm 1.4G lens on it. I also took a borrowed Nikkor 55-300mm (thanks Mum). In retrospect I could’ve done with a shorter focal length lens for close shots, but the combo was perfect for landscape and environment shots. The 50mm in particular absolutely killed it for night photography, and I’m so glad I had it when I was up in Whitehorse checking out the Northern Lights.

Highlights (in no particular order)

The float plane flight around Vancouver was spectacular. I’ve always wanted to go up in one of these and my Harbour Air experience did not disappoint.

As I’ve mentioned before a lot, the Northern Lights in Whitehorse was an incredible sight and one that I didn’t expect to see on my trip (it was a last-minute “ah sod it, now or never” decision to fly up from Vancouver). Though the people I met up there was as much of a highlight as the location. The Yukon is now one of my favourite places, anywhere.

Solo mountain-biking in Jasper was another highlight. I got some incredible photos, but actually being there was mind-blowing. You can’t believe that you’re not viewing something that’s been photoshopped at times. It’s not cheap, and it’s super-touristy downtown, but if you can get out of the urban area a little there’s still a whole lot of wild Canada to explore.

I didn’t expect to get as far north as Dawson City, so I definitely didn’t expect to find myself in the Arctic on the way to it. A completely random series of events ended up taking me to Inuvik by prop-plane. The view from the window on the flight up made me re-assess my understanding of the concept of scale. Seeing the rivers become dog-sled highways was as surreal as it was exciting.

These huge lumps of Canine Gin & Tonic (Eh? … 😉 ) float their way down from Greenland’s ice sheet, loiter off the coast a bit, then end up in a bottle of one kind or another. There are actual boats with huge grabber things on them that pluck chunks of ‘berg for the sole purpose of being put into alcohol production. I’ve now drunk iceberg in both beer and wine formats; both are delicious.

If you’re going to skip these provinces on your Canadian travels, you’re doing it very wrong. Best seafood you’ll ever eat in your life, and you can probably see the boat that brought it in! If you’re not into fish? Err, best stay west. Unless you like Timmy’s; there’s always a Timmy’s.

In rural England, the most exciting thing you’re likely to see is a Fox. Not so in Canada; big, National Geographic-worthy wildlife is everywhere!

Overall however, the best thing about this past year has been the people I’ve met, they make the experience. It’s why I chose to go for hostel accommodation most of the way around Canada, because it’s impossible not to meet people that way.

That’ll do for now; it’s been a year to beat! 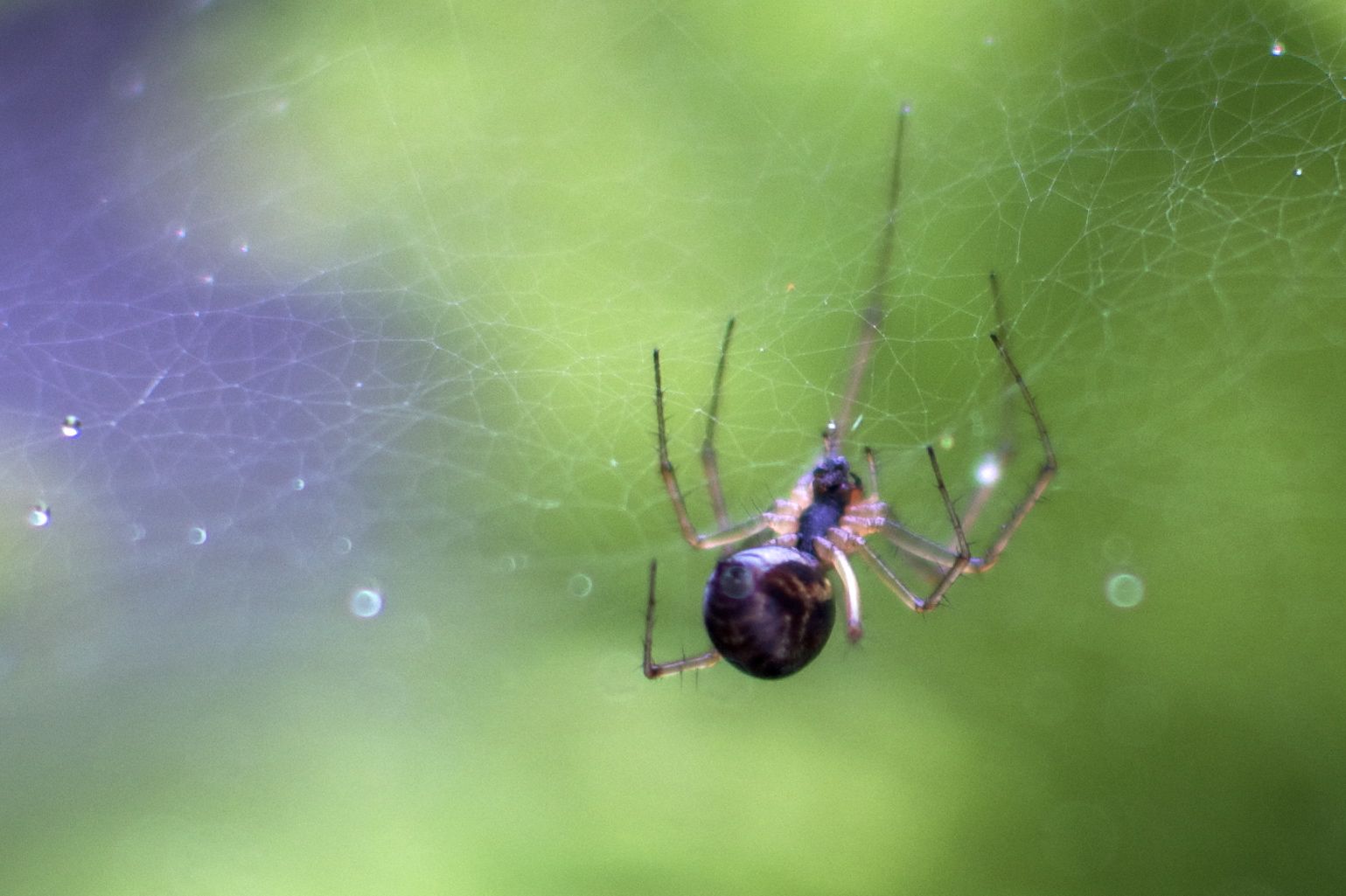