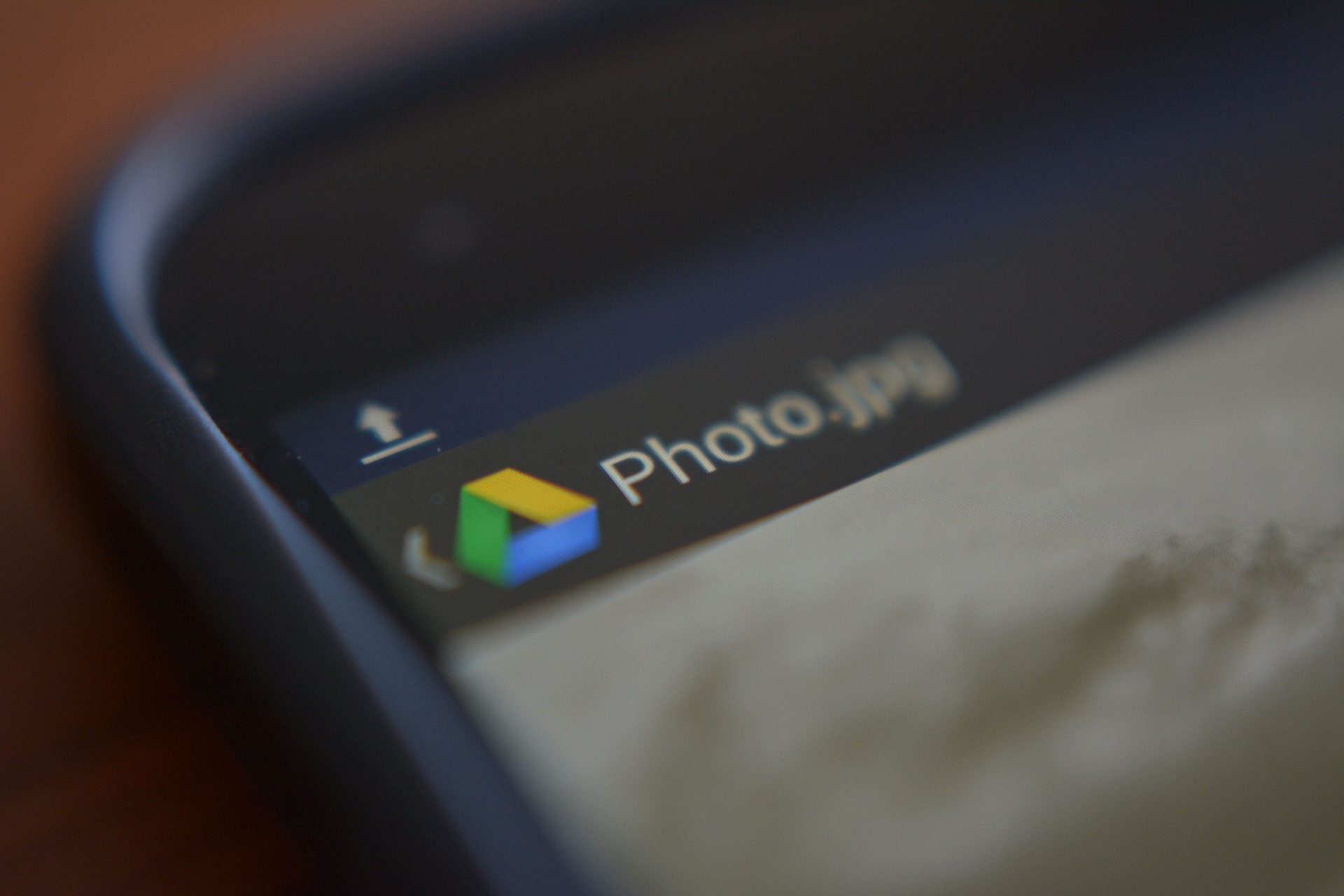 I’ve been working on an app that works with image files that the user selects using the Storage Access Framework (SAF) that was introduced with the release of Android 4.4 (API level 19). Whilst the new selector UI provides the user with an easy way to access files stored on their device and in the cloud seamlessly, it doesn’t necessarily give developers the same ease of use.

It was straightforward to access the images and display them in an ImageView, but I found that it wasn’t the file that I was working with but a cached version of that file in memory. Whilst that’s great for memory management and responsiveness, I was after the Exif data that was stored within those files; that meant I needed to pull the file from its current location and reconstitute it on the device itself.

This part was lifted straight from the developer documentation. It’s provided here without comments in case you want to do a quick rip-n-run to try it out.

This is the juicy bit that writes the item that the user selects to a local file on the device.

Here’s a screencast showing how it should look once you’ve got the example running.

The code is basic and outnumbered by the comments, so if you’ve worked with Android’s flavour of Java project before you shouldn’t have any problem understanding what’s going on. You can pull the full working example from the repo below; use it any way that you like.