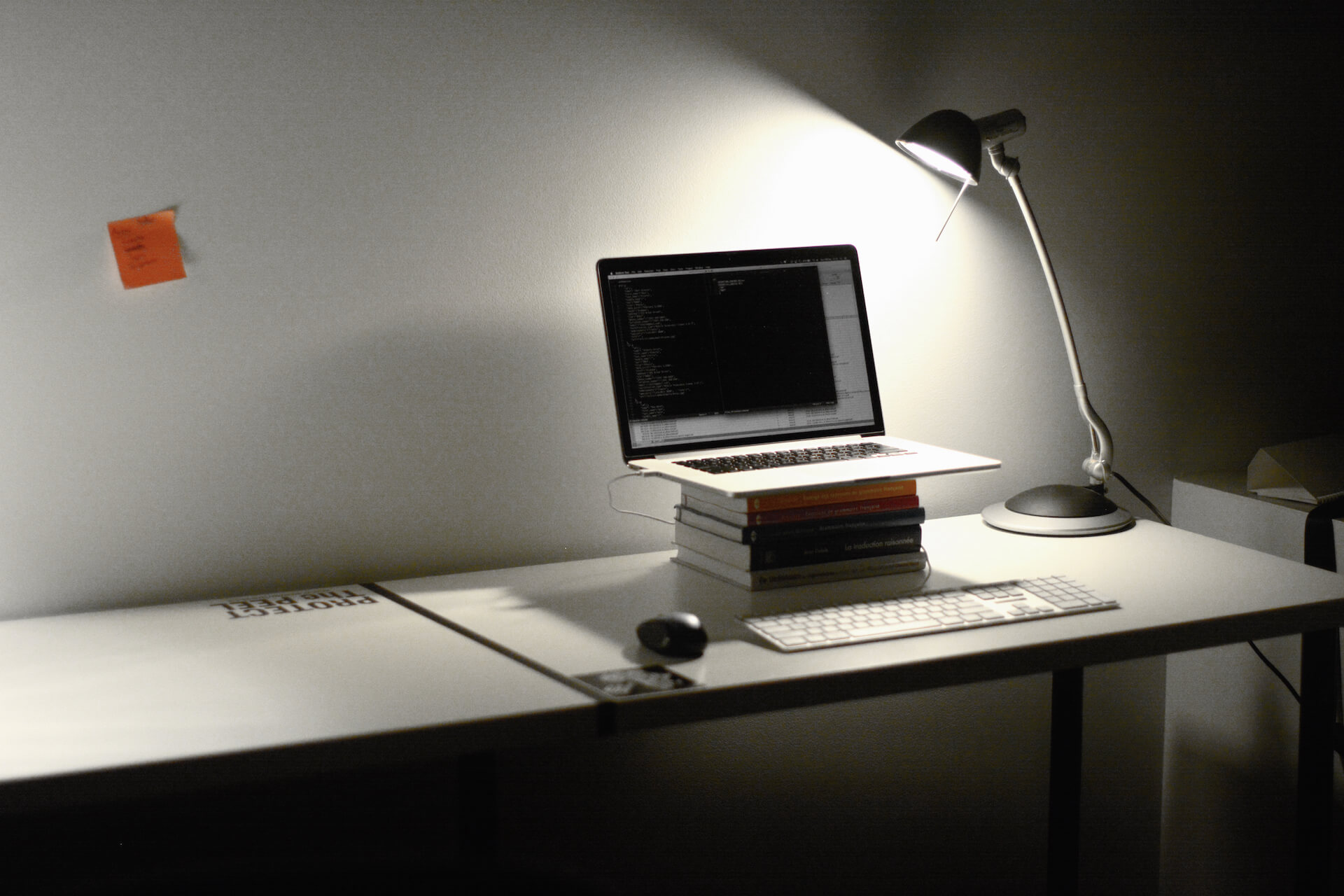 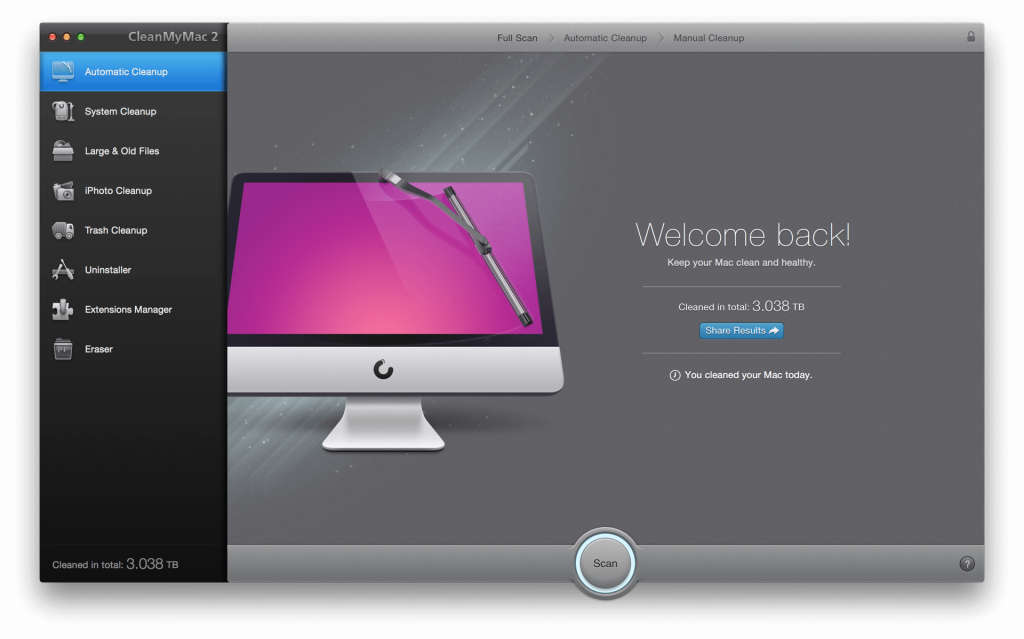 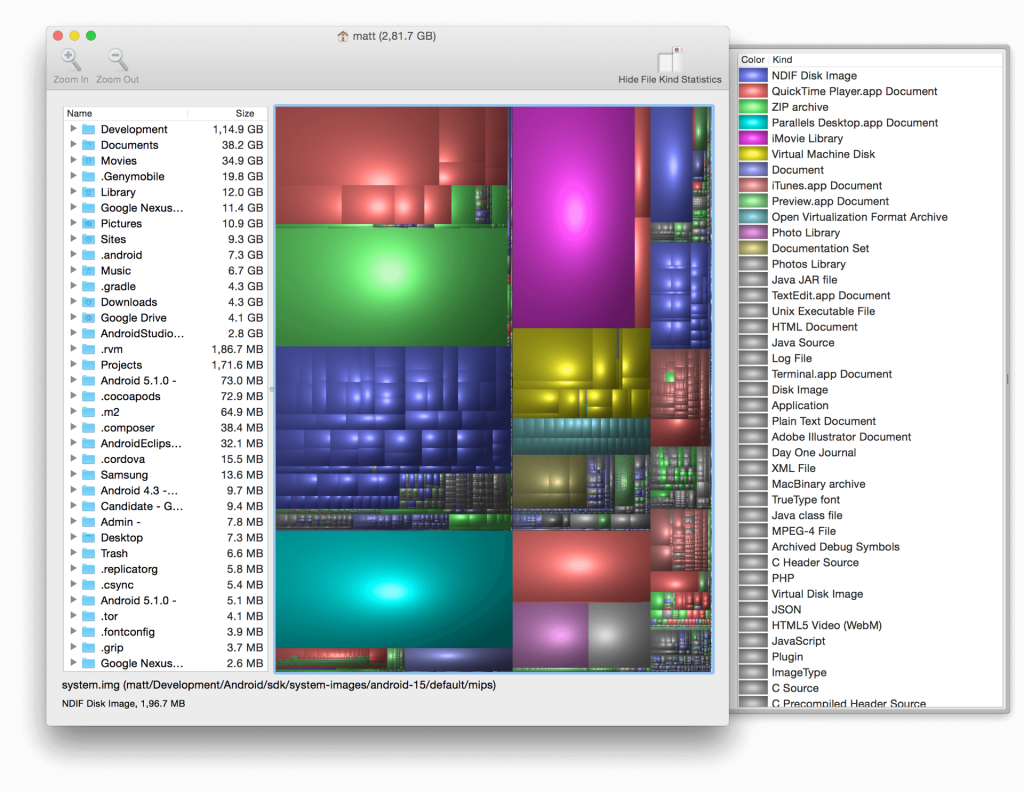 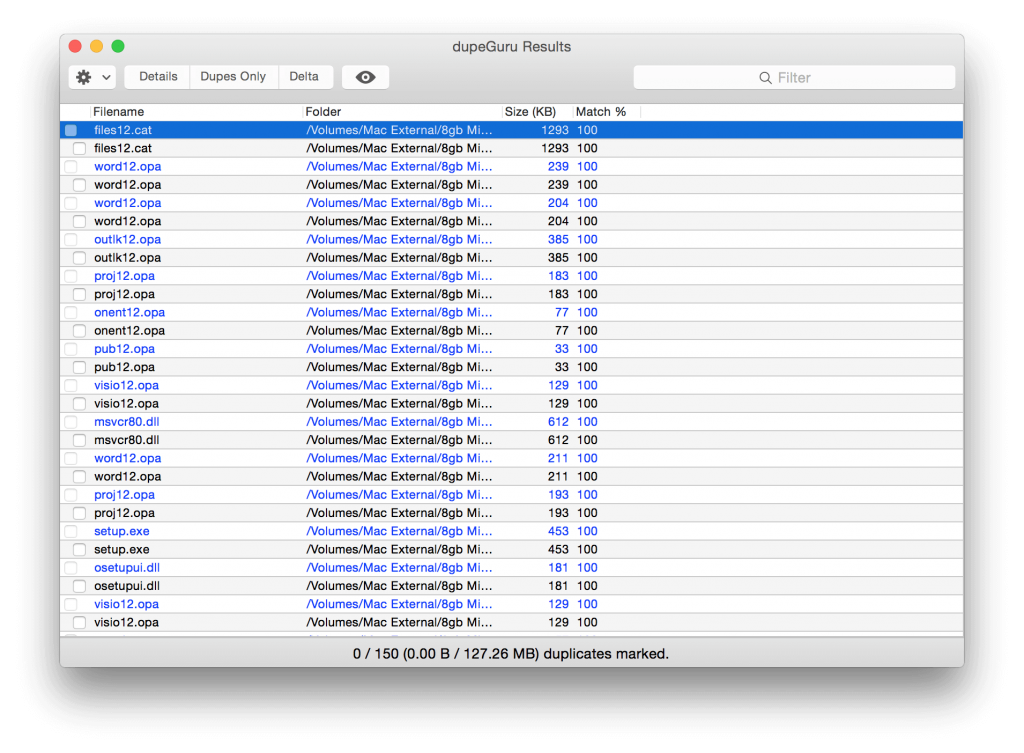 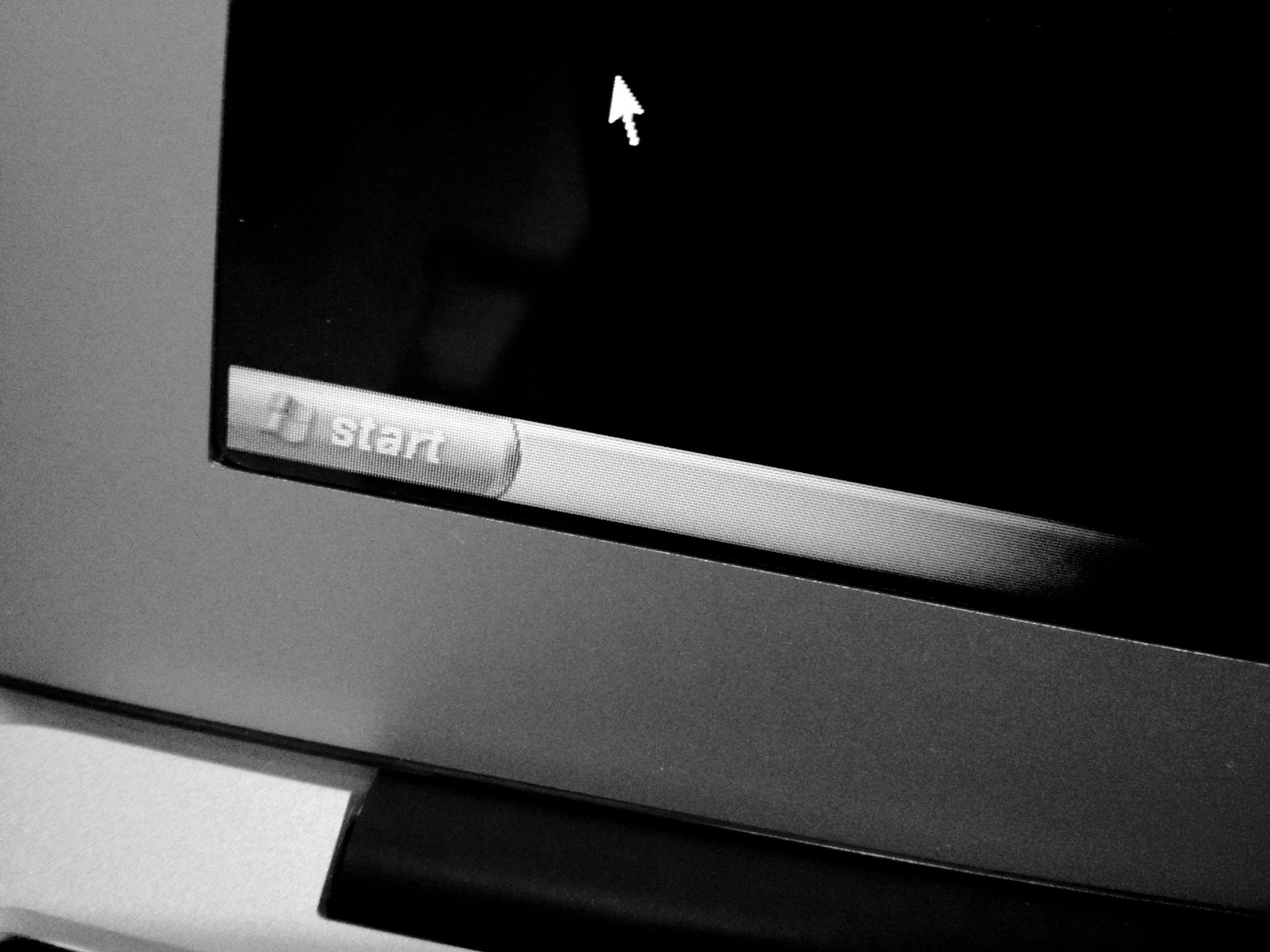 I’m not a fan of Windows 7’s bloat and visual and marketing fluff, but one killer feature that I’ve found genuinely useful in Redmond’s most recent offering is the ability to resize a window to exactly half of the screen by simply dragging it all the way to the left or right of the screen.

As I use an XP development machine at work, I wanted the same functionality on the older generation operating system. Unsusprisingly Microsoft do not provide a way for this feature to be added to XP themselves, but there is a free alternative that does the job; WinSplit-Revolution.

In fact WinSplit-Revolution does more than Windows 7, by allowing you to define a range of sizes for your snap-resized window to take. Whilst this adds a little more complexity to the configuration options, I’ve found it to strike just the right balance between configurable and easy to use, without being a pain to set up. Highly recommended.